Adam Amos was born in Cape Town, South Africa on 28 February 1981; He grew up in Suburbia bliss during the late “Apartheid” era, protected, loved and adored by the ones he still holds dearest and close. He received his Bachelor’s Diploma in Visual Communications from the world famous AAA School of Advertising in Cape Town, in 2004. Adam also studied graphic design, textile design, multimedia design, programming at Prestige Collage (Academy), Cape Town, in 2000 and attended a three-year part time diploma course with the notorious Vega School of Brand communication and leadership based in Cape Town. Recently concluded an online certification course with Google University, where he specialized in Google Analytics. Future planned courses include; Fine Arts, with the world famous Michaelis School of fine arts and he plans on learning the Aramaic language while traveling and working in Jerusalem.

Adam’s parents are from South African & Dutch descent, his father is a Civil Engineer and currently works for a big multinational organisation, soon to be retired after a long dedicated career, mother originally a small town country girl, currently she is an artistically inclined housewife, most loved mother who paints in her spare time, the glue which holds his family together.

Around 2015, He became restless and his soul was longing for a new challenge, more creativity and escaping the corporate mundane full time job, so he decided to take a leap in faith, answer the call and trade his fancy car, suite & tie and pursue his lifelong obsession and dream of becoming a full time Prophetic Christian artist , exhibiting in world famous galleries around the world including; Jerusalem, Romania, Beijing, Hong Kong, New York, South Africa and more.

“I want to believe there’s meaning here – for you my Lord.” – ADAM AMOS

It all started with a creative urge, a soul burning deep with-in, where darkness turned to light and love mastered all. Infinite in desire, limitless in ideas and creativity layered in love for remembrance of the divine and Heaven within. Adam Amos works cross-media and the divide between digital, installation & contemporary Christian modern art, experiential and immersive Cy(I)man(E)tic Prophetic Transmedia Storytelling. Expanding story-worlds across multimedia platforms and formats, unleashing heaven on earth inspired by the greatest Artist of them all.

Adam’s debut solo show, “Let there be light” ignites a three-part trilogy collection; “The Age of the Father”, “The Son” and “The Holy Spirit”, awakening the “Creation” Series which presents an alternative perspective of God’s seven-day creation cycle and the story of Creation. An exploration of love, light, and “The Self”, it portrays “The Genesis” creation cycle where God speaks light and life into the cosmos. The show addresses the transition from expressionism into Contemporary Christian Post Internet 3D Functional Installation Art and Cy(I)man(E)tic Prophetic Transmedia Storytelling, exploring multiple cross-media techniques, styles & mediums including collage, wet-on-wet, holography, lights, sculpture, and photography.

His subsequent show, “The Age of the Son” is series which dives into the life of “The Son of God” and promises to attract a following of parallel minds and disciples by stirring at emotions and presenting Christ like never seen before. 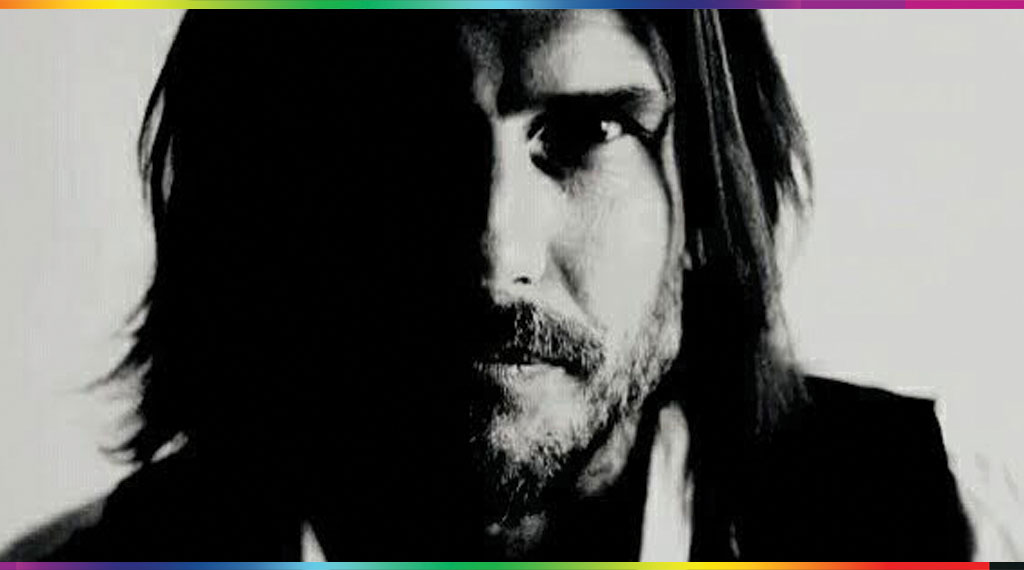 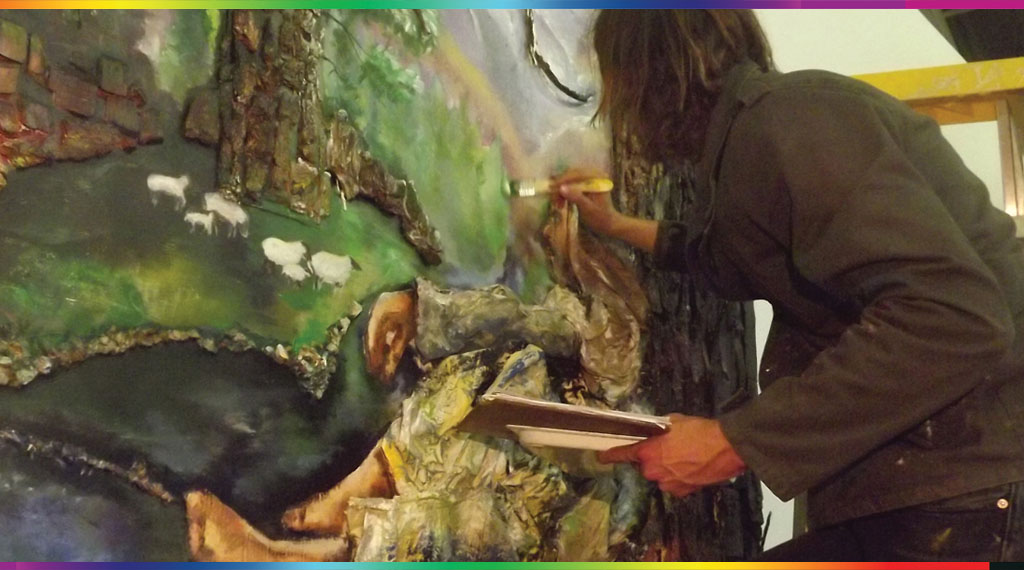 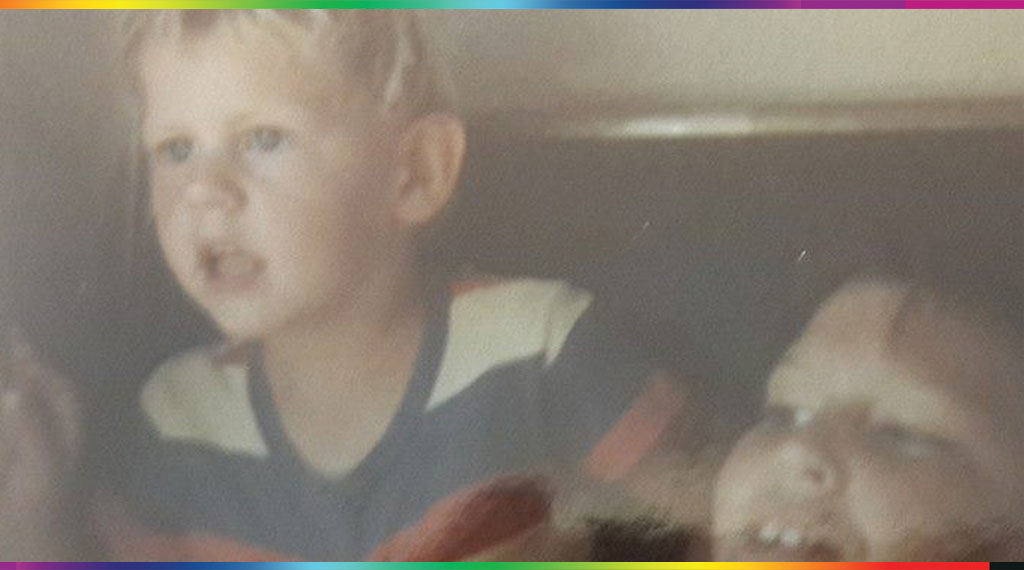 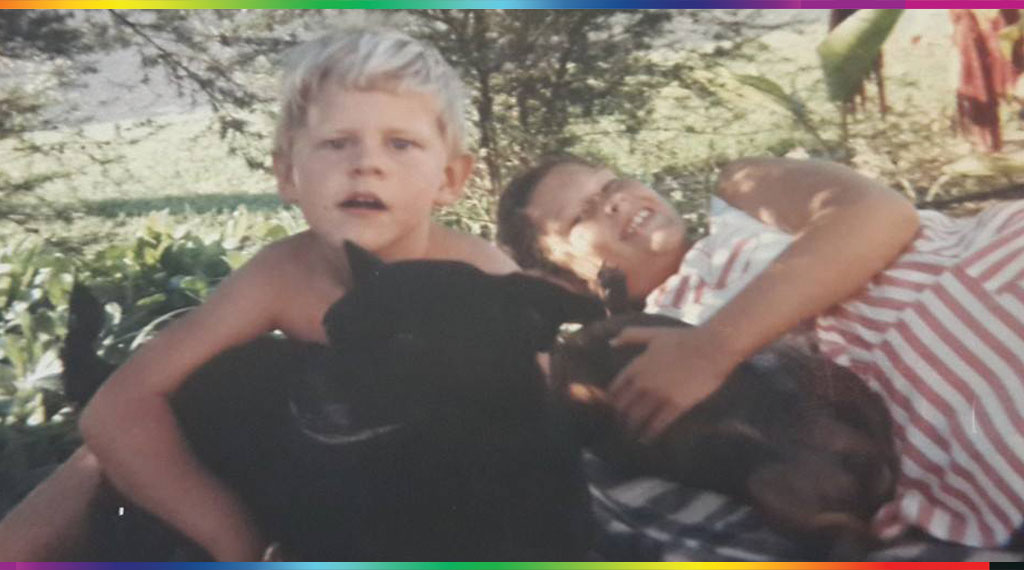 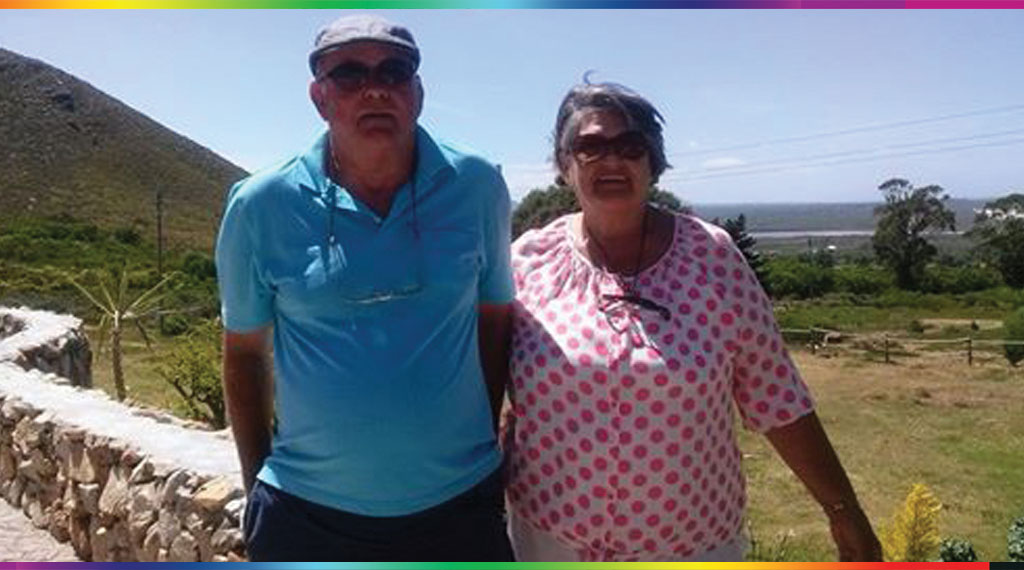